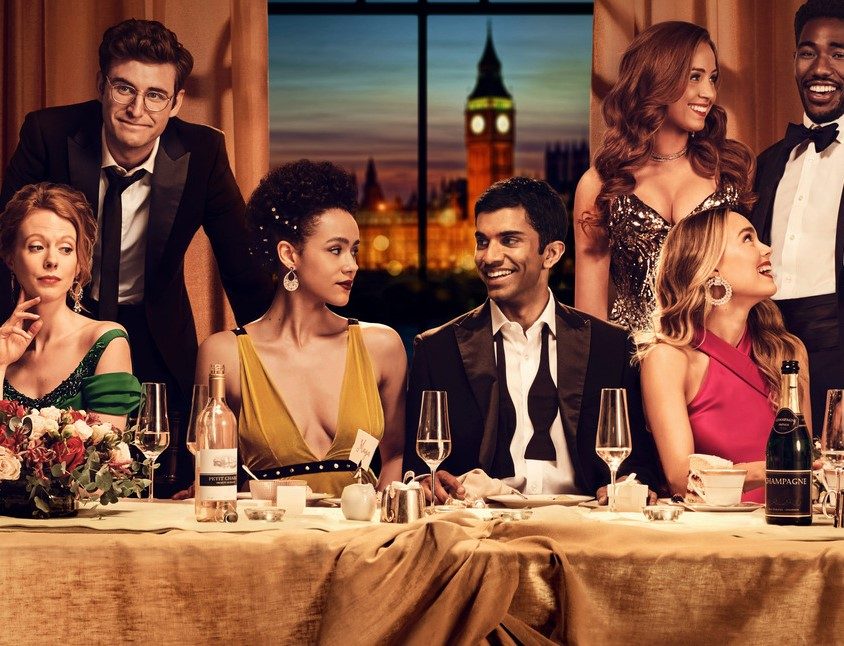 Four Weddings and a Funeral, starring Game of Throne’s Nathalie Emmanuel, may be only out on Hulu in America, but the story is set in London. The production company filmed far and wide across our client boroughs including Southwark, Camden, Hounslow, Haringey, Kingston and Lambeth.

The crew captured the feel of the metropolis with a range of iconic London sights and views across London. They shot fly-on-the wall documentary style in places such as Regents Park Road, Bedford Square, and Lincolns Inn Fields in Camden. Live action scenes also took place along the Thames in Southwark and Lambeth.

Hounslow was where a lot of the rom-com series was filmed and many locations were used, accommodating up to 70 cast and crew.

The London borough of Hounslow is located in west London and includes Chiswick, Brentford, Osterley Park, Syon House and the London Museum of Water and Steam. It borders the River Thames to the south east.

Just a few of the locations used in the Borough were:

Gunnesbury Park – 60-hectare area of open parkland extends from the south round to the north of the pleasure grounds. The park today is mainly used for recreation purposes. A public golf course dominates the central area, along with sports pitches. There are large open areas to the west and the south containing ornamental gardens including woods and lakes, along well-maintained grass areas

Chiswick Town Hall – Chiswick Town Hall is a Grade II listed building built with bath stone dressings, quoins, cornice and a porte cochère. The exterior of the building contains two entrances on the front elevation and three entrances on the rear elevation, with an additional entrance to the cellar. There is also a small car park located at the rear

Watermans Art Centre – A multipurpose arts centre located alongside the banks of the River Thames overlooking Kew Gardens. It includes a 239-seat theatre with a stage and a 125-seat cinema. There is also a meeting room, box office, large riverside restaurant and bar area, contemporary art gallery. The building is fully accessible and has its own car park

Head over to our locations library for more locations in Hounslow and all our other boroughs.

This website uses cookies to improve your experience while you navigate through the website. Out of these, the cookies that are categorized as necessary are stored on your browser as they are essential for the working of basic functionalities of the website. We also use third-party cookies that help us analyze and understand how you use this website. These cookies will be stored in your browser only with your consent. You also have the option to opt-out of these cookies. But opting out of some of these cookies may affect your browsing experience.
Necessary Always Enabled

Any cookies that may not be particularly necessary for the website to function and is used specifically to collect user personal data via analytics, ads, other embedded contents are termed as non-necessary cookies. It is mandatory to procure user consent prior to running these cookies on your website.